Vilenica Cave, which lies near the village of Lokev in the far west of Slovenia, reputedly has the longest tradition of speleological tourism in Europe. In the year 1633, the count Petazzi entrusted management of Vilenica Cave to the parochial office of Lokev. Until the middle of the 19th century, Vilenica had the reputation of being the largest, most beautiful and most frequented cave in the central Karst. Long forlorn, passed over in favour of even larger caves in the region, Vilenica’s fortunes were revived in 1963 when the local Sežana Caving Club began taking an interest in it. The club’s members renovated its galleries in their leisure time and installed electric lighting. The cave, which in bygone centuries stoked the imagination of visitors, is believed by locals to be the home of good fairies and this is how Vilenica got its name (‘vila’ being the Slovenian word for fairy). 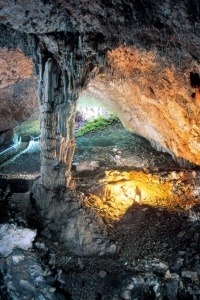 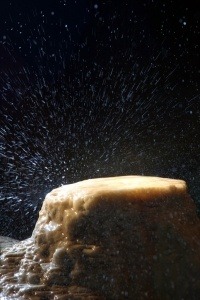 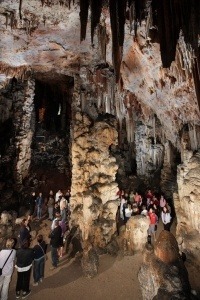