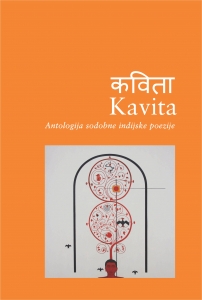 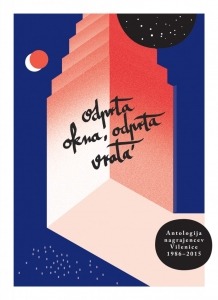 The anthology  Odprta okna, odprta vrata (Open windows, open doors) was created to mark the 30th anniversary of the Vilenica Festival and to highlight the finest writing from Central Europe, as judged by the Slovenian jury. This collection is comprised of a selection of 31 texts by award-winning authors published in the individual annual Vilenica collections. It offers readers a colourful palette of a wide variety of Central European voices that have made a decisive mark on modern European and world literature. With an introduction by Vilenica founder Veno Taufer, this volume is edited by Tanja Petrič and Maja Kavzar Hudej.